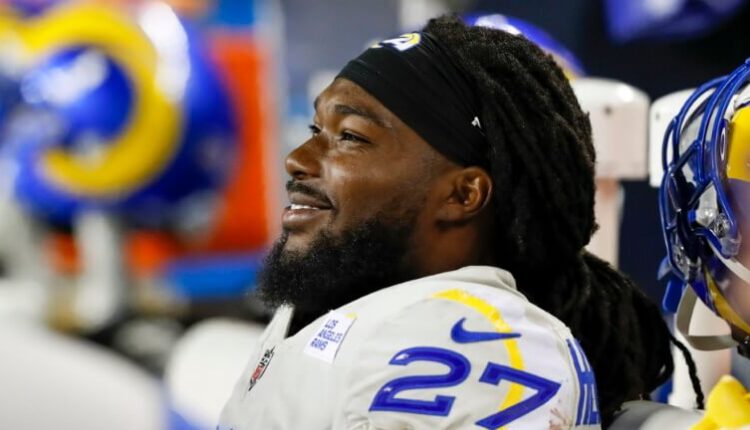 Folks, we’ve made it to Week 7! All of a sudden, bye weeks are taking place, forcing fantasy managers to make more tough start/sit decisions with their bench players/waiver claims than normal. The best resource to make those decisions? Well, I am glad you asked; My Week 7 Rankings! Every week, I’ll be providing you with my personal PPR rankings for every position, excluding defense and kicker, who will be ranked later in the week. Who’s positioned to do some damage this week? Who might not be the ideal player to start this week? We’ll answer all of that here with my Week 7 PPR rankings!