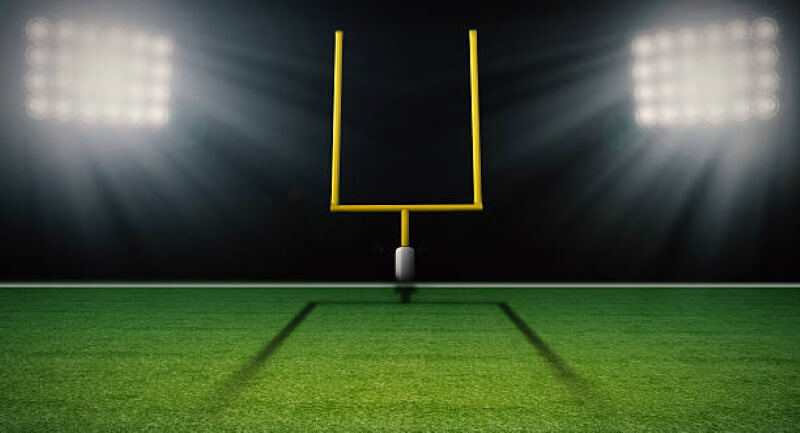 When it comes to critical fantasy football decisions, we’re always focused on quarterbacks, running backs, wide receivers, and tight ends. Heck, even defense and special teams units get their fair share of attention as well! Yet, what about kickers? Unless your league doesn’t force you to roster one, they still score points for you, and can be the difference between winning and losing your matchup!

This brings me to my Week 7 kicker rankings. You don’t usually see kickers dissected, but that’s what I plan to do today. You’ve probably heard of expected/implied points for other positions, yet not for kickers. Let’s solve that, shall we?

Tyler Bass currently owns the throne as the top kicker in terms of expected fantasy points, but keep a close eye on Vikings kicker Greg Joseph. Coming into the season, I discussed that Joseph may be a viable streaming kicker based on the fact he was playing for a productive offense and a conservative coach, and that has translated into a lot of fantasy success.

Will Jason Sanders and Younghoe Koo get back to their fantasy production last year? They simply aren’t getting the opportunities you’d hope for, which was to be expected- field goal production in fantasy is unstable year-to-year. Let this be a reminder that kicker rankings aren’t simply just who scored the most points the previous season.