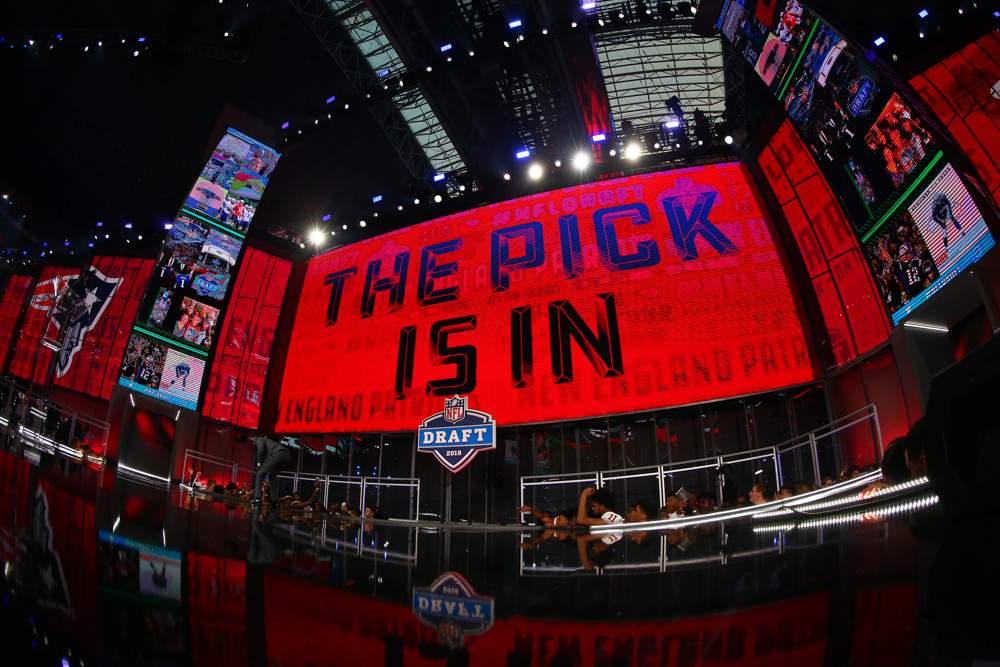 Fantasy Football season is still months away, but the NFL Draft is now and it will have huge implications for the coming season. Here at FantraxHQ, we’ve been all over pre-Draft coverage for the last couple of months and we’ll be right there as the Draft goes down.

Is Kyler Murray the first pick like we’d been led to believe? Where do you draft him in dynasty leagues? Are there any running backs worth paying attention to in redraft leagues? Check out all the analysis below and come back on days one and two of the Draft to see how the landing spots affect player value for the coming season.

The Bengals Can Rock with Drew Lock